Having toured to hundreds of communities in Ireland and world-wide, Druid is an ambassador for Irish culture and one of the best-known theatre companies in the English-speaking world.

Touring is an essential part of Druid’s mission and the company regularly performs in remote and regional theatres of Ireland, as well as prestigious stages the world over.  Whether a bustling bar or a remote roadside, ancient ruins or renowned cultural centres, each Druid tour is unique and reaches out to new audiences.

Druid began with a skeletal staff. Writers were carpenters and actors were treasurers – it was said the company was run from the bottom of Marie Mullen’s handbag for a good portion of the 1970s…

Over the years, Druid has worked with actors, designers, directors, writers, producers and administrators, many of whom have each gone on to play leading roles in Irish and international theatre and all of whom have contributed to the shape of the company. The core staff is based at our offices on Flood Street, Galway.

What the Press Say

What the press say about Druid…….

‘One of the world’s great acting ensembles’- The Guardian

‘Hynes is not only a first-rate director. She has that mixture of the visionary and the pragmatic you find in all great theatrical pioneers.’- The Guardian (Michael Billington) on Garry Hynes

How to get in touch with Druid

Our offices are based at: 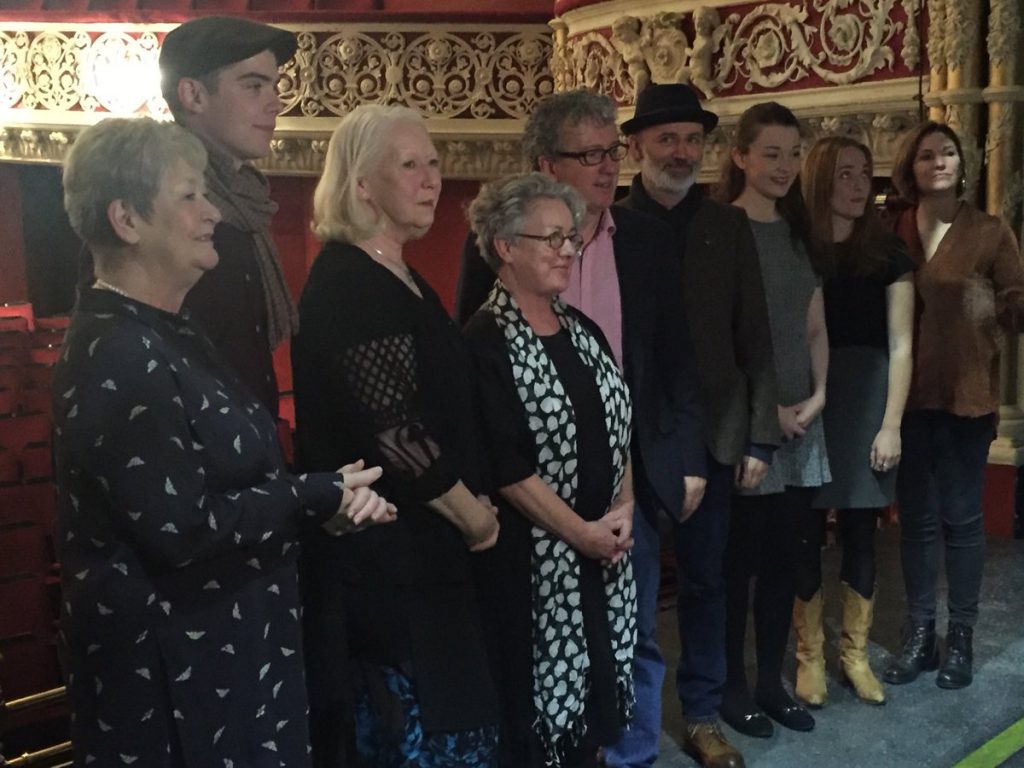 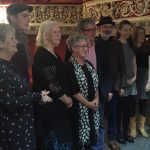 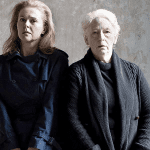 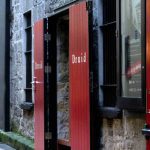