The County Museum, Dundalk is located in a beautifully restored late 18th century warehouse in the Carroll Centre at Roden Place in Jocelyn Street. Funded by Dundalk Town Council the museum opened in 1994 and offers an extensive programme of permanent exhibitions, temporary displays, drama presentations, music recitals, lecture and film. 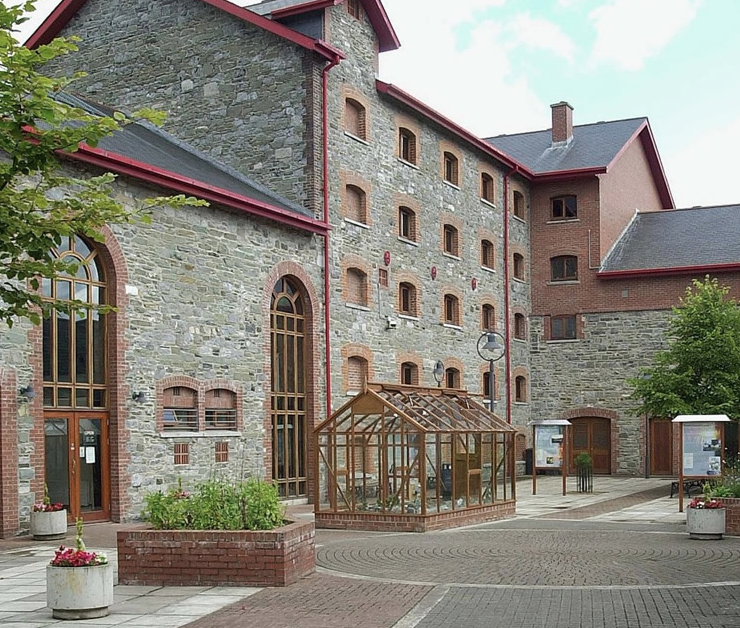 The County Museum, Dundalk is one of Ireland’s finest Local Authority Museums.  Opened in 1994 the Museum is located in a lovingly restored 18th C distillery.  The distillery once boasted the tallest chimney in Ireland, but unfortunately, could not draw smoke.  The Warehouse subsequently came in to the possession of the Carroll’s Tobacco Group and used as a bonded warehouse.  With the gradual decline in global cigarette sales, the Carroll Group slowly scaled down their operation and presented Dundalk Urban District Council with the warehouse on condition that it was used for the purposes of an interpretative Centre. Now it is one of the finest Museums in the country boasting a variety of awards including two Gulbenkian Museum of the Year Awards (1995 and 1999) as well as several awards for the quality of its exhibition: Gold Award For the Best Commissioned Display (1995) and Interpret Ireland Award (2000).  In addition, the Museum is engaged in a two year Joint Education Project with the Newry & Mourne Museum.  This project will see the continued development of the Museum’s outreach programme including the organisation of lectures, workshops and living history presentations. 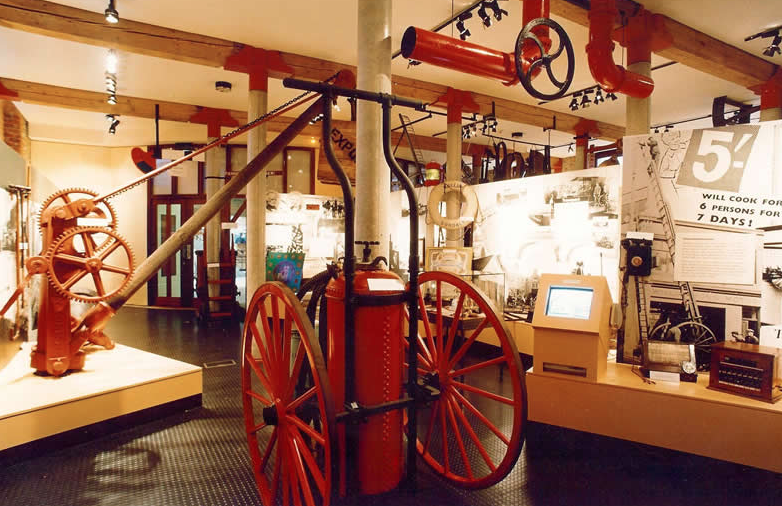 The strength of the Museum nonetheless resides in its collection.  Chronicling the historical development of County Louth from the Stone Age up to the present, the Museum, through a combination of artefacts and computer interactives, presents this story over three galleries of permanent exhibition.  These exhibits include the replica of the fabled Mell flake, a piece of flint made by human hands and transported here in gravel via an ice sheet, it is the earliest artefact to have been found in Ireland.  Other exhibits include examples of rock art, as well as gun money and Oliver Cromwell’s shaving mirror! 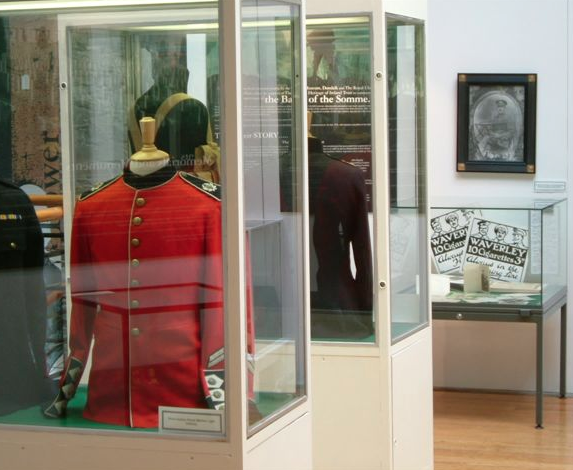