About The Kennedy Homestead

The Kennedy Homestead, birthplace of President John F. Kennedy’s great-grandfather Patrick Kennedy, celebrates the story of five generations of the Kennedy dynasty and is still today farmed by his descendants.

The curators of the Kennedy Homestead Visitor Centre, using the Kennedy Library archival collection in Boston, have created a state of the art interpretative exhibit which explores the circumstances of Patrick Kennedy’s departure from Ireland in1848 and pieces together the story of the most famous Irish–American family through the 20th century to the present day.

The Kennedy family legacy is an integral part of daily life in Co. Wexford. Facilities at the Homestead include a unique collection of Kennedy memorabilia, audio-visual display, souvenir shop, picnic area, wheelchair access and extensive car and coach parking facilities. 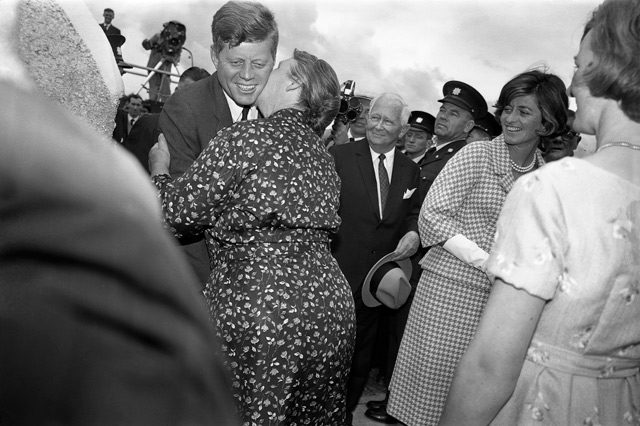 President Kennedy’s visit to Ireland in June 1963 was a pivotal moment in Irish history and one that ignited the spirit of the nation. For Irish people, Kennedy was a hero, an idol; he embodied the ultimate Irish success story – Famine emigrant to the most powerful man in the world, all in just three generations. John F Kennedy changed the face of emigration in Ireland, he changed how Irish people perceived themselves and his homecoming gave each and everyone a renewed sense hope for the future.

*Guerin Media Ltd does not take responsibility for claims made in the advertisement. We encourage all Seniors Card holders to use discretion and to investigate credentials and references