SOME QUESTIONS AND ANSWERS 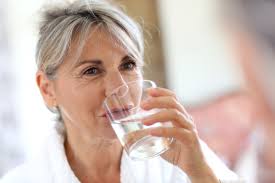 It’s all too easy to fall for common misconceptions about nutrition and ageing. These widely held beliefs may be 100% wrong, but many people still swear by them.

To help you separate fact from fiction, we reveal the truth behind 6 of the most pervasive over-50s’ nutrition myths.

Does metabolism slow down dramatically when you hit 50?

Research from the New York Obesity Centre shows that post-50, men experience a mere 5% reduction in metabolic rate per decade and for women, it’s just 3%.

Study after study backs this up. Yes, it’s advisable to eat say, 70 – 100 fewer calories a day than you did during your 20s – that’s the equivalent of just one slice of bread or a chocolate digestive – but the change is nowhere near as drastic as people think.

A less active lifestyle, overeating, reduced muscle tone and a change in the way fat is distributed in the body are far more likely to cause a bulging waistline in the over 50’s than a slightly slower metabolism. 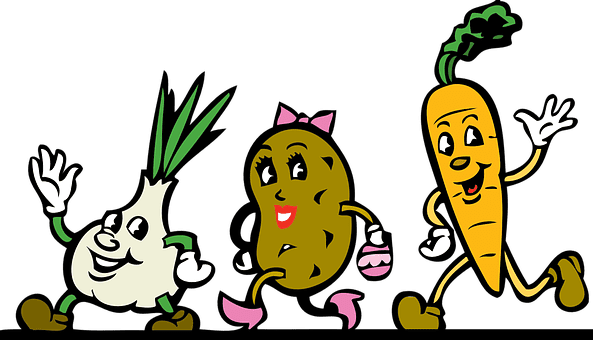 Do the majority of people lose their appetite as they age?

Many of us expect to go off our food and eat less as we get older, but age-related loss of appetite or anorexia of ageing to give it its proper medical name isn’t as prevalent as people think.

A review of 27 studies carried out by a team of Spanish researchers in 2013 reported that only 15% to 30% of older people experience chronic loss of appetite. And for most of those who do, the process tends to be gradual and subtle.

In fact, a sudden or intense loss of appetite at any age could indicate an underlying health problem and should be investigated by a GP. 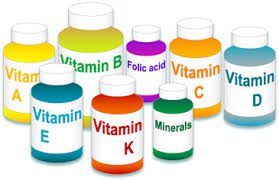 Do the over-50s need fewer nutrients to function?

Older people require fewer calories to function, so that must mean the older you are, the fewer nutrients you need, right?

On the contrary, older people tend to require more of two of the most important micronutrients for health, vitamin B12 and vitamin D.

The body is less efficient at absorbing vitamin B12 as we age, and the skin is less effective at producing vitamin D from sunlight.

As any doctor will tell you, upping rather than reducing your intake of these two essential vitamins is the way forward. 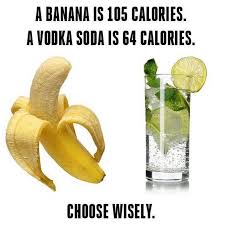 Do older people can get all the nutrients they need from their diet?

HSE advice states that most people get all the nutrients they need by eating a varied, balanced diet.

Many of us think it’s healthier to eat our vitamins rather than take them in supplement form, so we avoid popping daily vitamins and minerals.

Choosing oily fish one to two times a week is the best way of getting vitamin D. Most people in Ireland do not get enough vitamin D as the sunlight is too weak from October to March.

B12 is absorbed through your intestines from a variety of foods, but mainly meat, fish and dairy products. It can be stored in the body in small amounts, and around 80% of this is stored in the liver. It may take three or four years for the symptoms of deficiency to develop.

However, even the healthiest diets may require supplementation if you’re 50-plus. To maintain optimum health, British Dietetic Association spokesperson Priya Tew recommends older people take a 10 micrograms supplement of vitamin D and 2 micrograms of vitamin B12 per day. Talk to your pharmacist or doctor about taking a supplement. 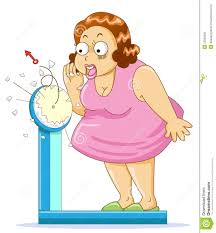 Are people over 50 who carry a bit of extra weight bound to be well-nourished?

Getting all the right nutrients is that bit tougher as you age, and certain nutritional deficiencies are more common in older people.

NHS advice states that a poor diet post-50 can cause malnutrition. A person can actually be overweight and malnourished if they’re eating a lot of energy-dense, nutrient-poor foods – low body mass index (BMI) and lack of body fat aren’t the only indicators of malnutrition.

If you’re unsure about whether you’re getting the correct nutrients, it’s a good idea to make an appointment with your GP to discuss your dietary needs.

Should older people only drink water when they’re feeling thirsty?

Studies show that older people can experience decreased thirst sensation, especially after strenuous activity. We’re told to drink water or non-alcoholic and caffeine-free drinks when we’re thirsty to stave off dehydration, but this tactic may not work for many older people.

Aim to drink around six to eight glasses of fluid a day if you can. Checking the colour of your urine is the best way to keep tabs on your hydration levels. The lighter the hue, the more hydrated you are – dark yellow urine is a tell-tale sign of dehydration. 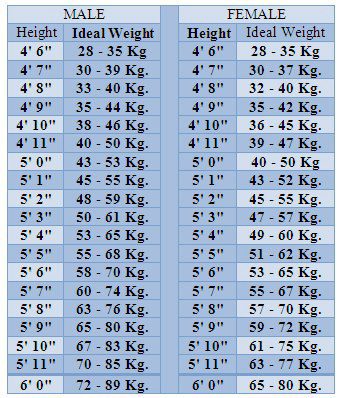 The material is for general information only and does not constitute investment, tax, legal, medical or other form of advice. You should not rely on this information to make (or refrain from making) any decisions. Always obtain independent, professional advice for your own particular situation.

In Association with Active Retirement Ireland.

This discount initiative is also available to holders of the current Active Retirement Ireland membership card.

Any cookies that may not be particularly necessary for the website to function and is used specifically to collect user personal data via analytics, ads, other embedded contents are termed as non-necessary cookies. It is mandatory to procure user consent prior to running these cookies on your website.